This Comb Ridge was once the home of many Anasazi cliff dwellers.
There are dozens of excellent caves in the ridge, many of them with ruins.
And the well-watered flats below,
were excellent for growing the corn and beans that were their stable diet. 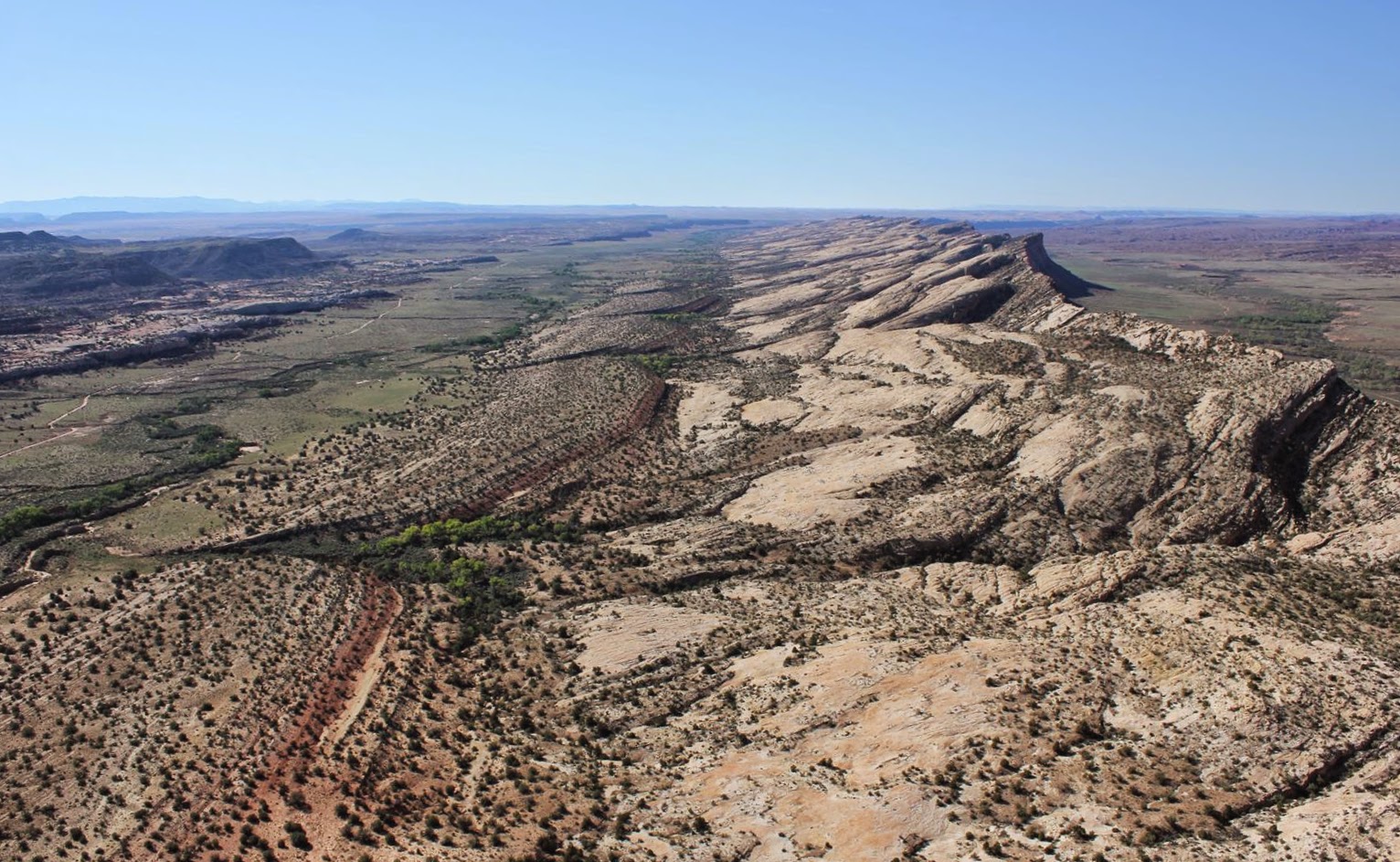 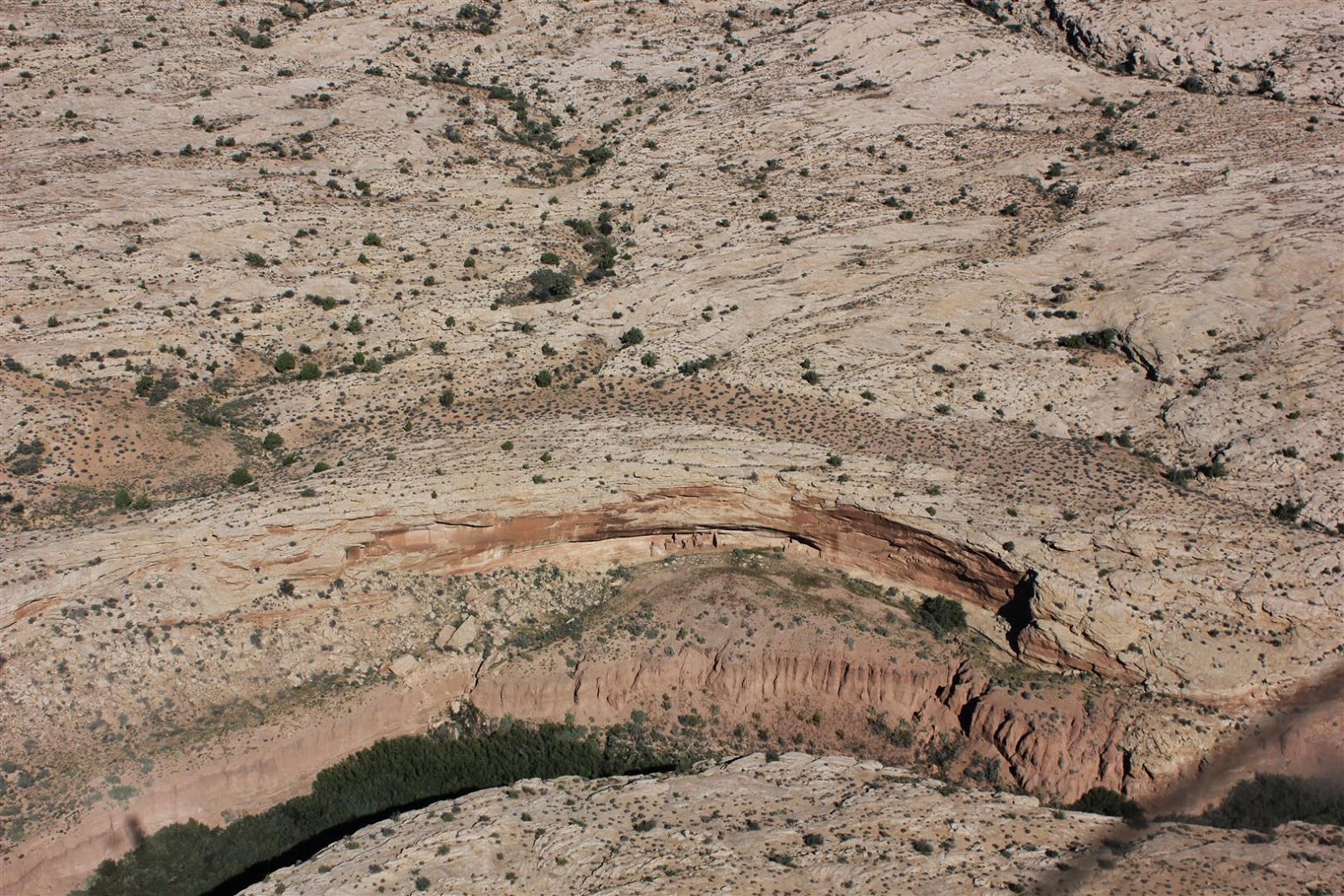 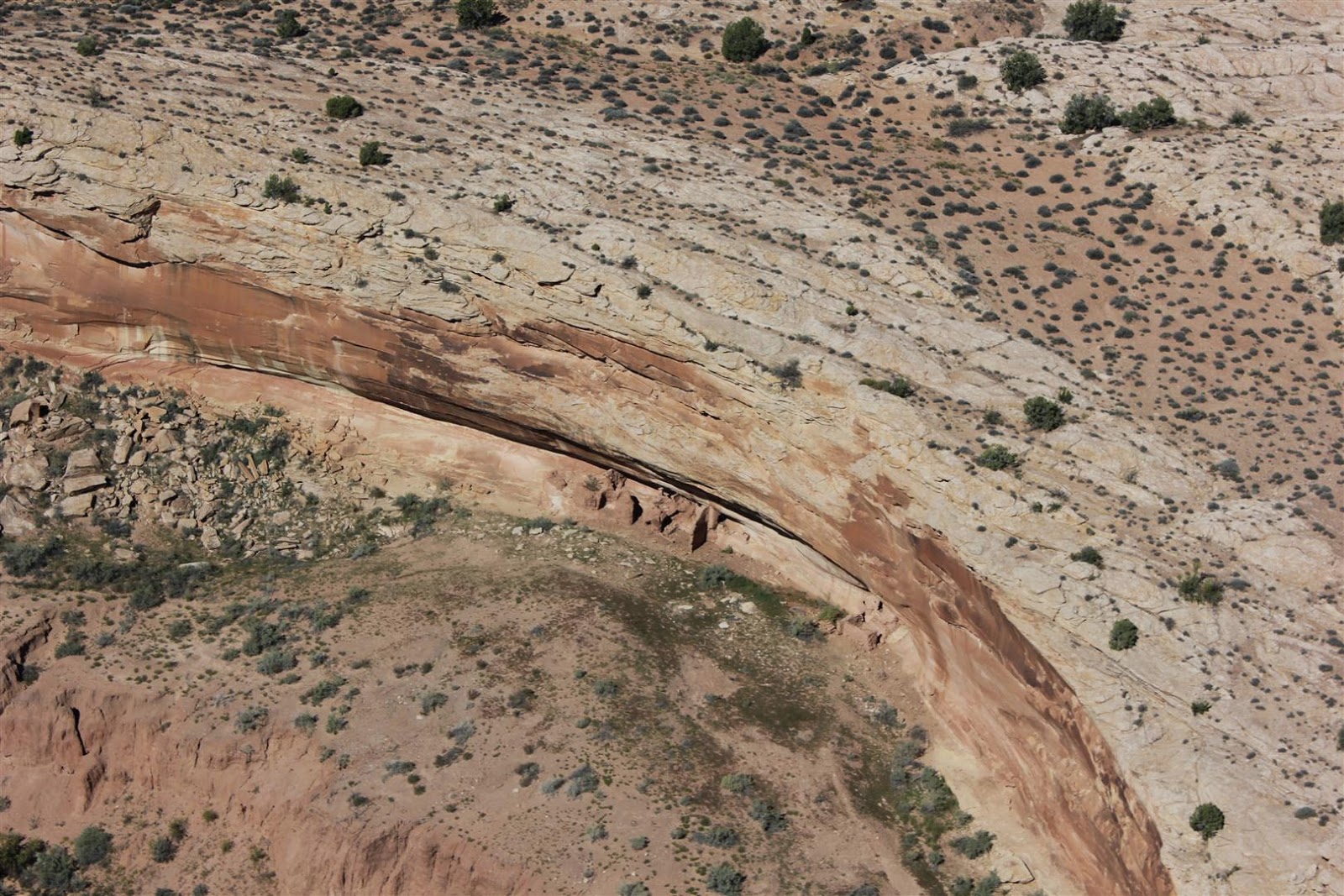 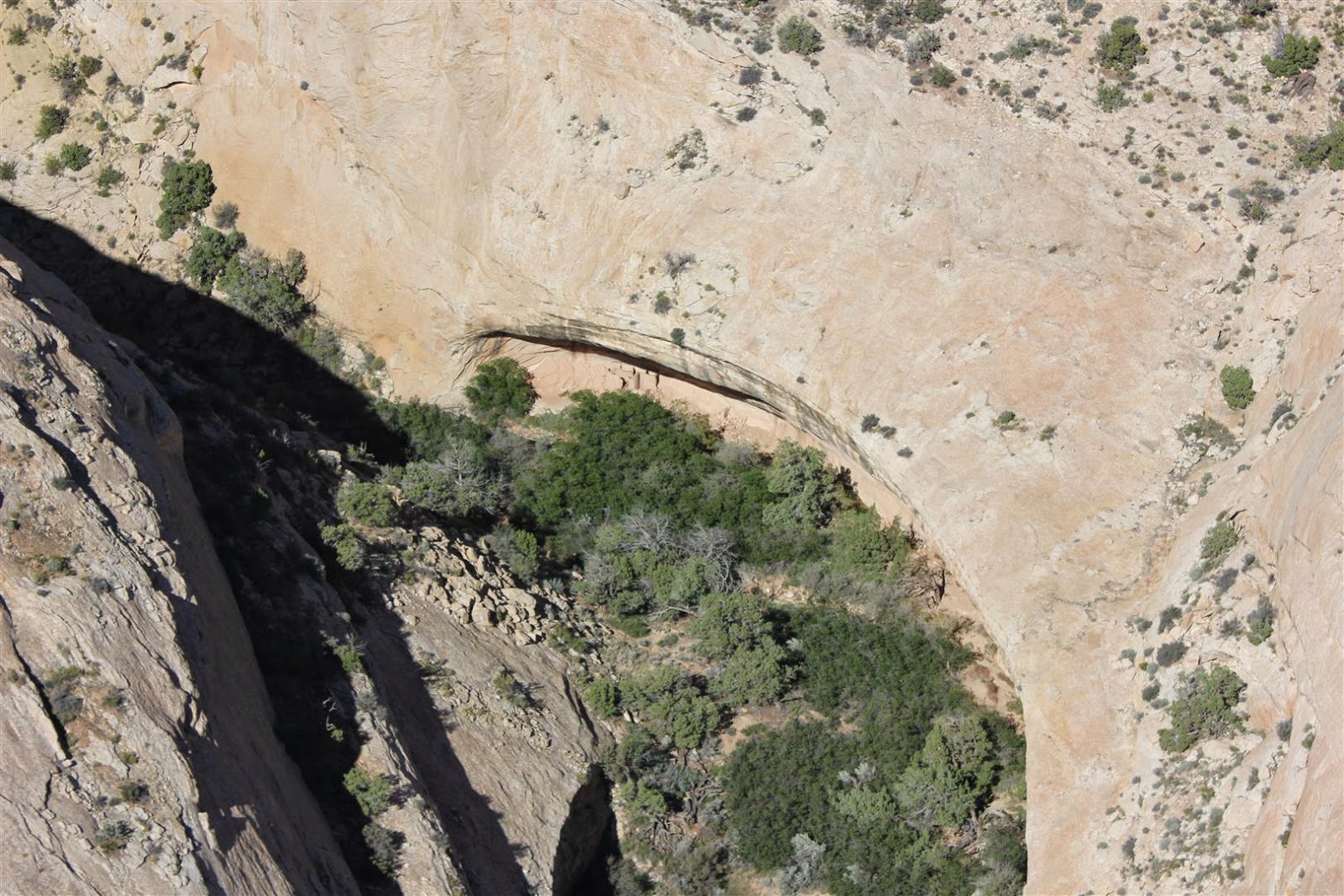 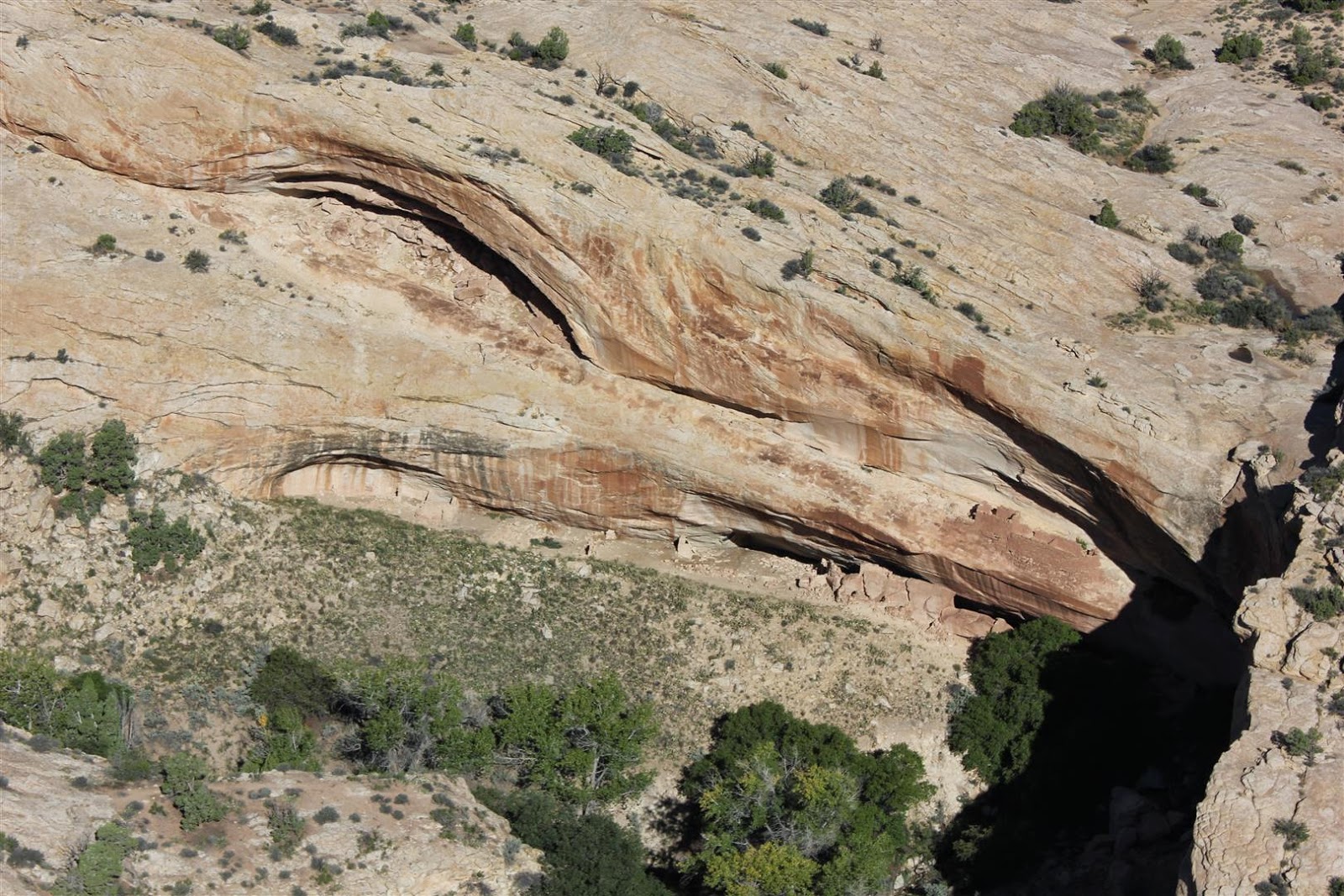 There are several two-story dwellings. 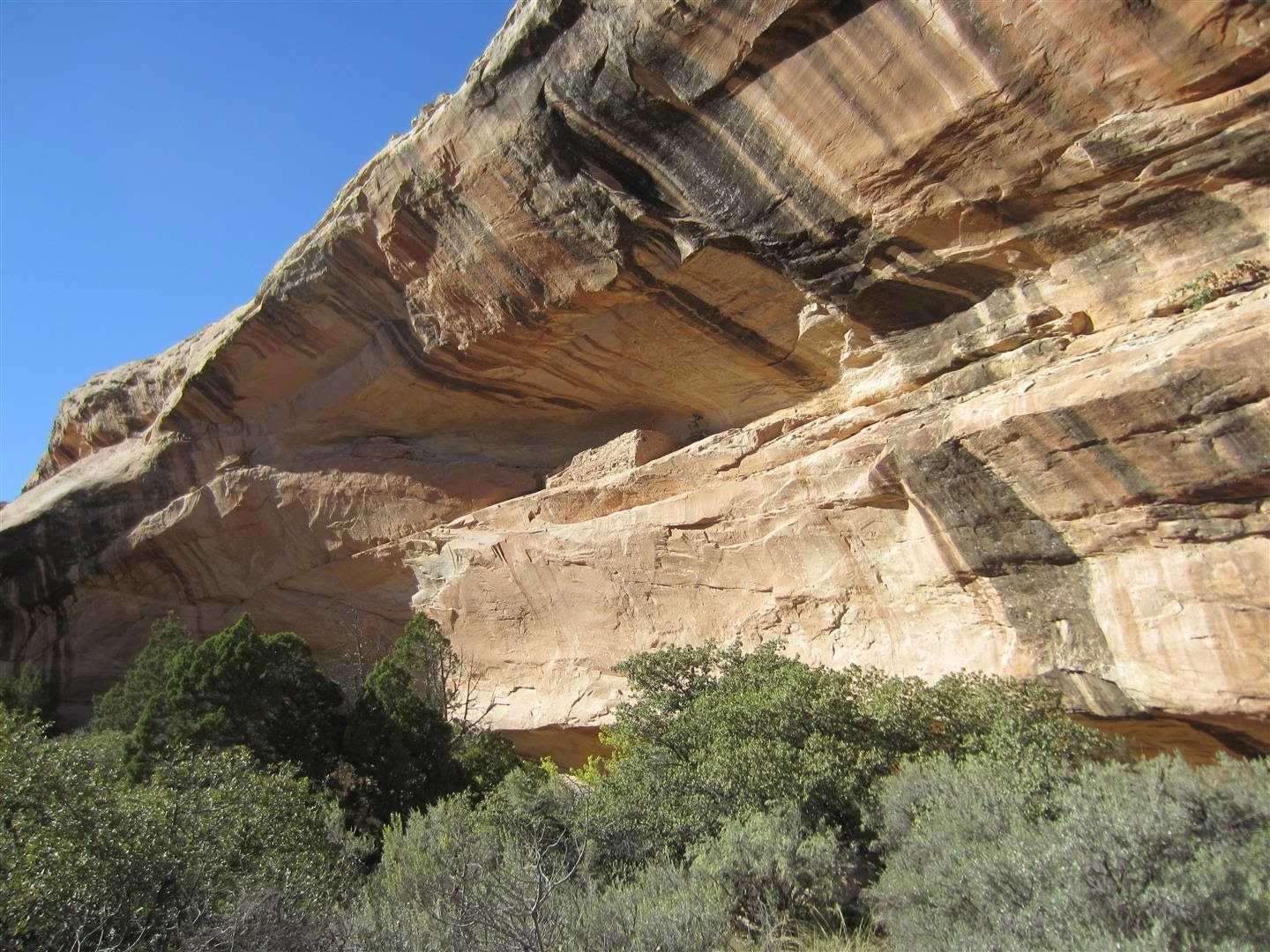 This is another two-story dwelling.
The lower level is hidden by the foliage.
The upper story is very difficult access along a narrow sloping ledge,
and I didn't feel competent to climb there on my own.
My guess is that the upper story was the defensive position in case of attack. 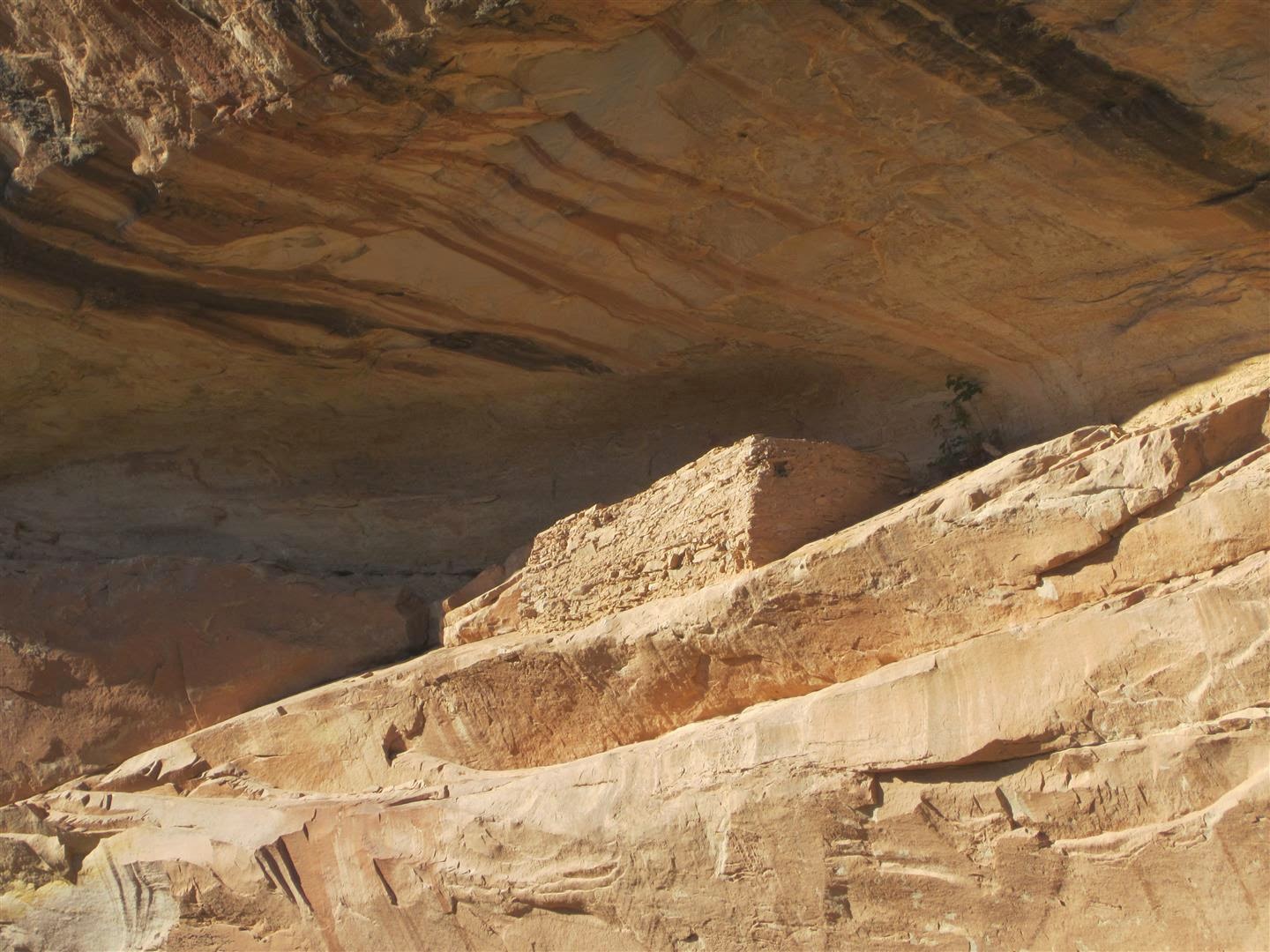 This is the lower level, which looks very lived-in, and would have been quite comfortable. 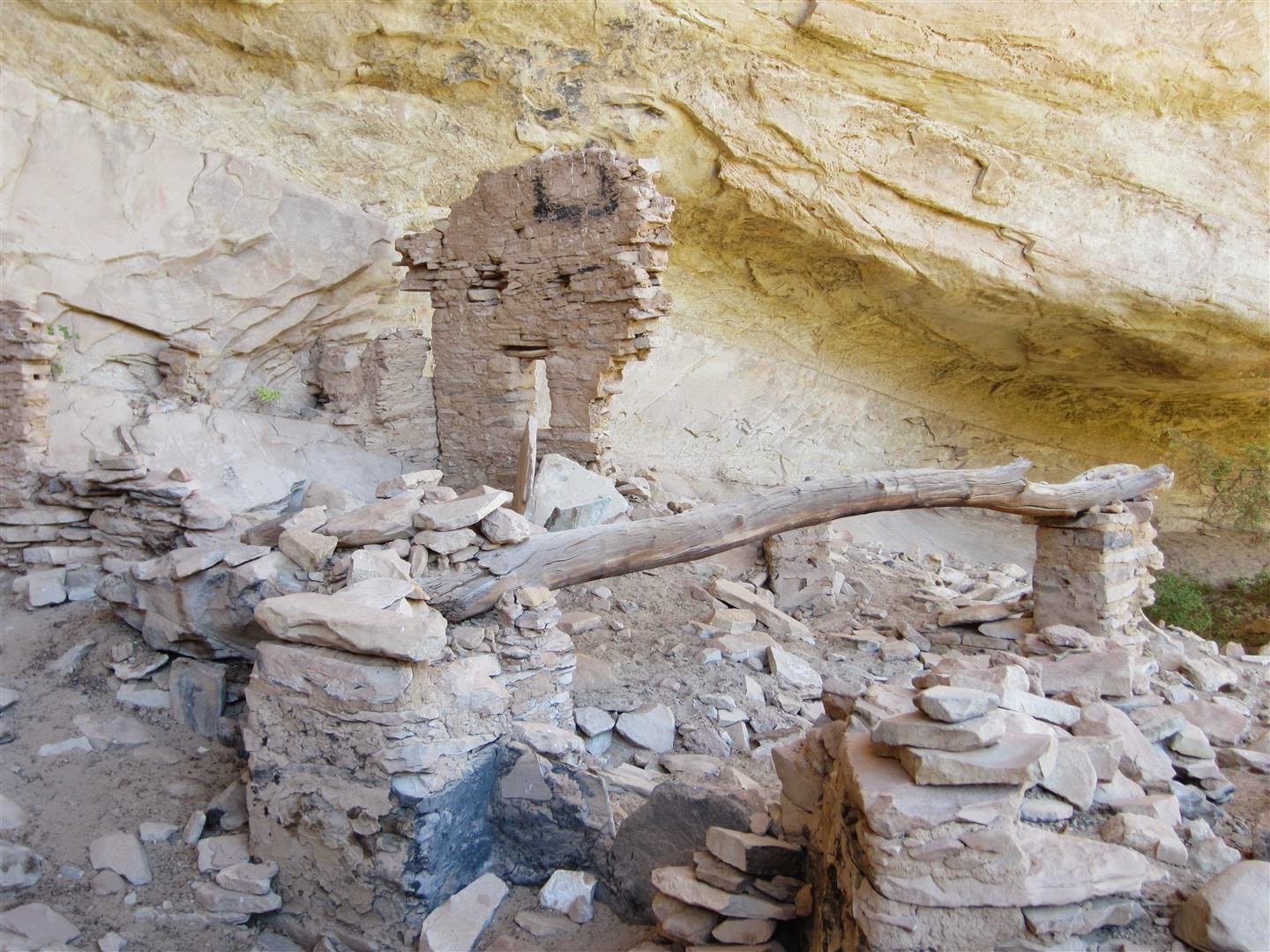 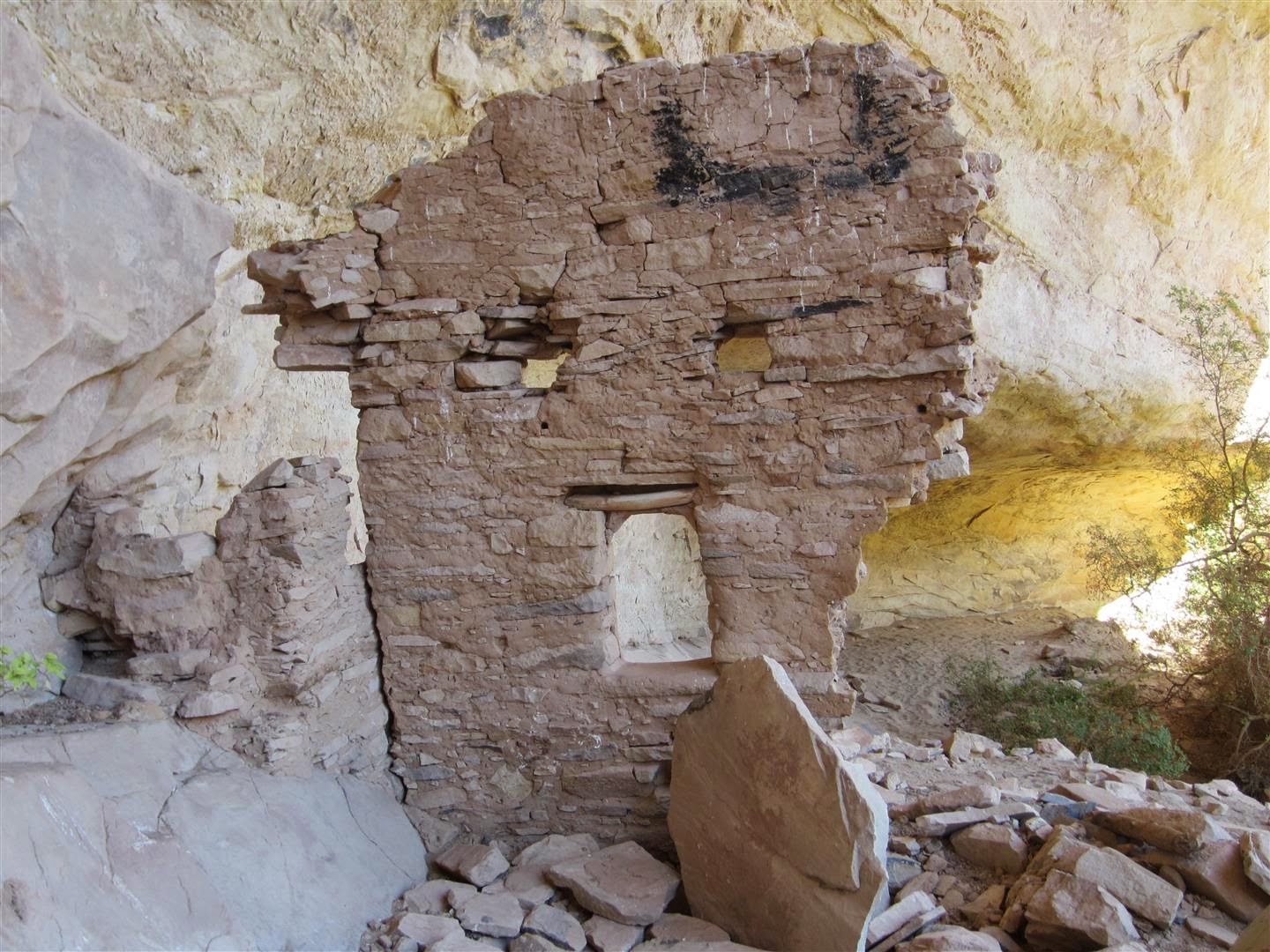 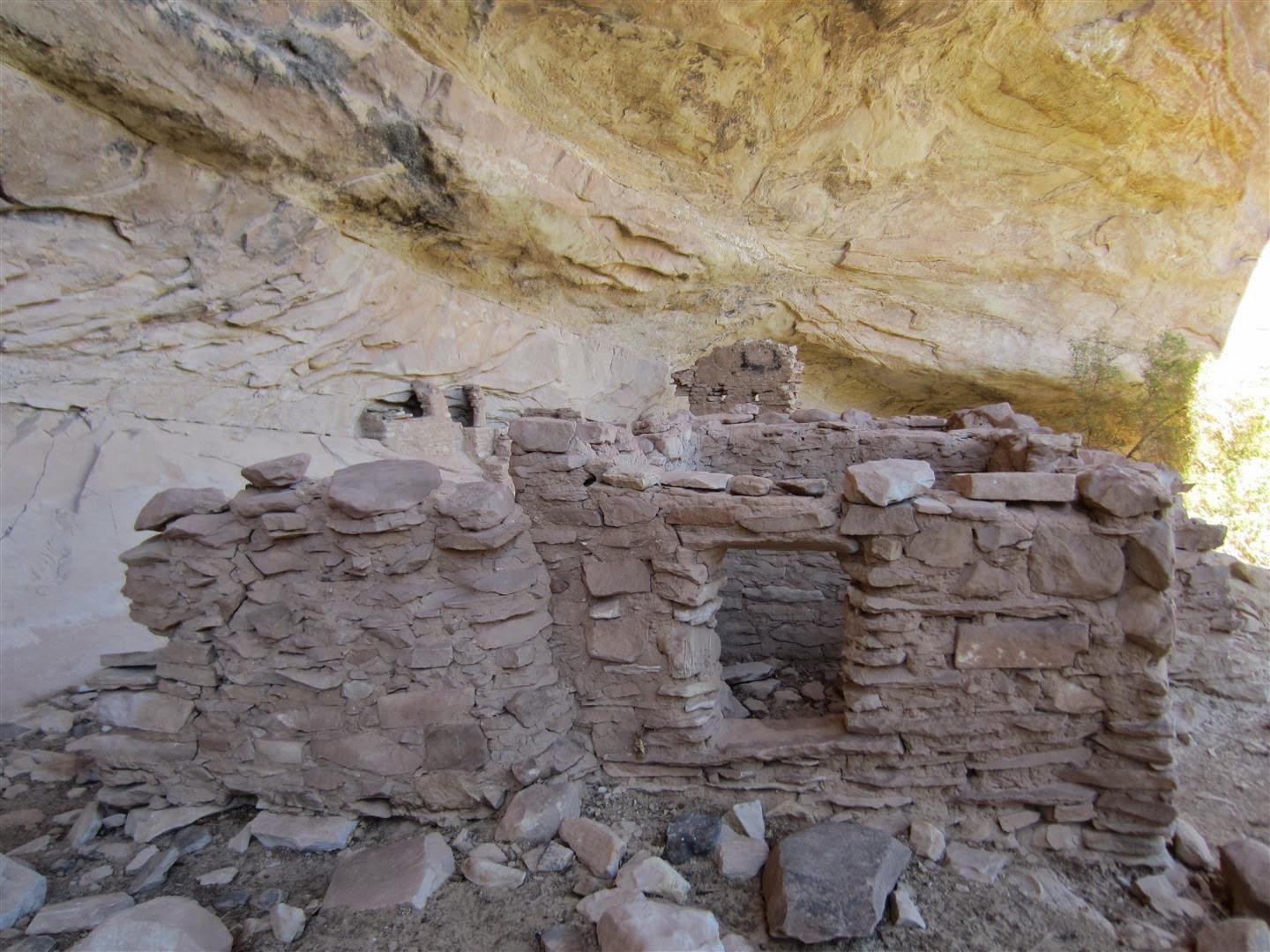 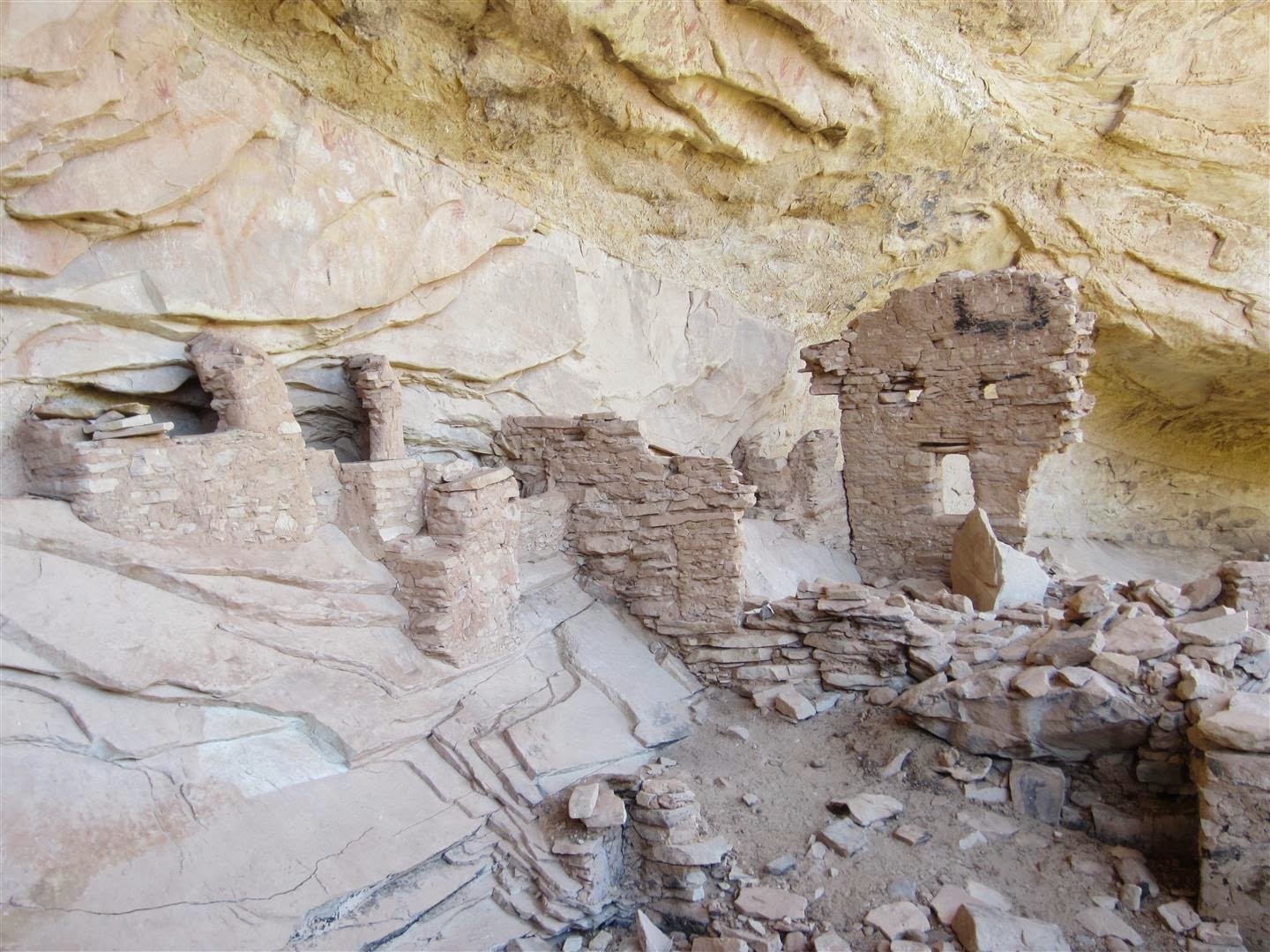 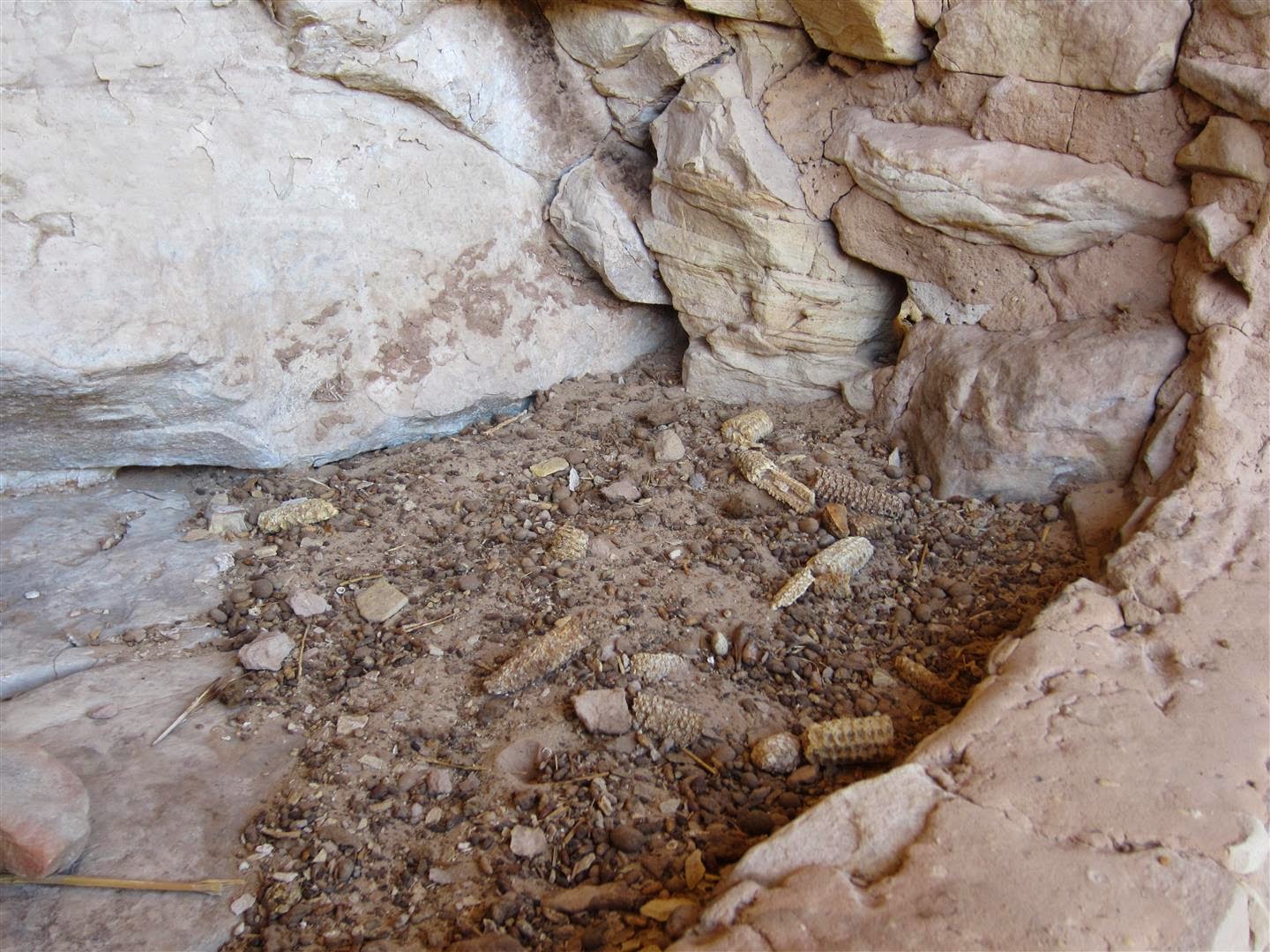 One still contains corn cobs, probably from the times of occupation! 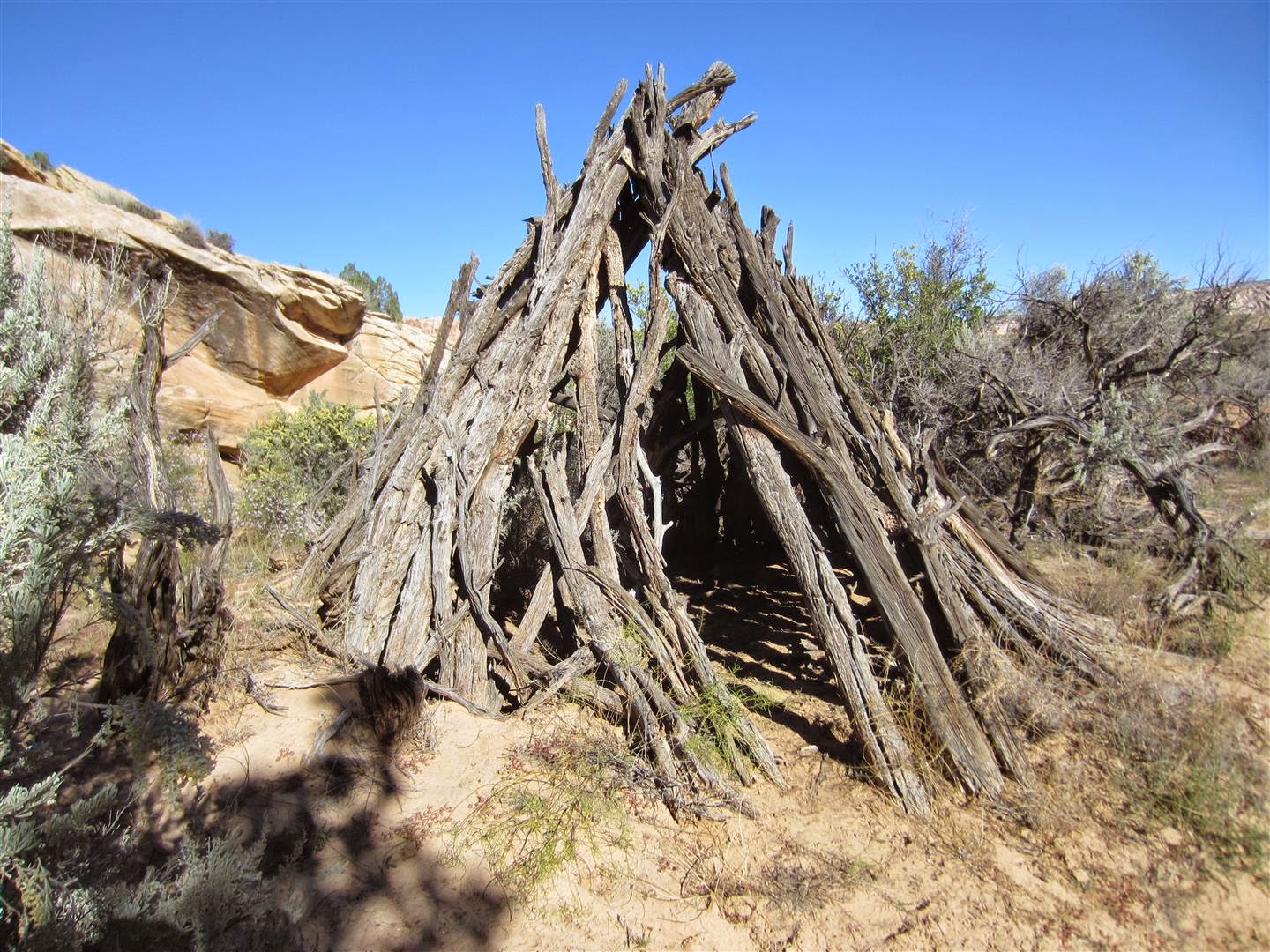 Another shelter from Indian times. 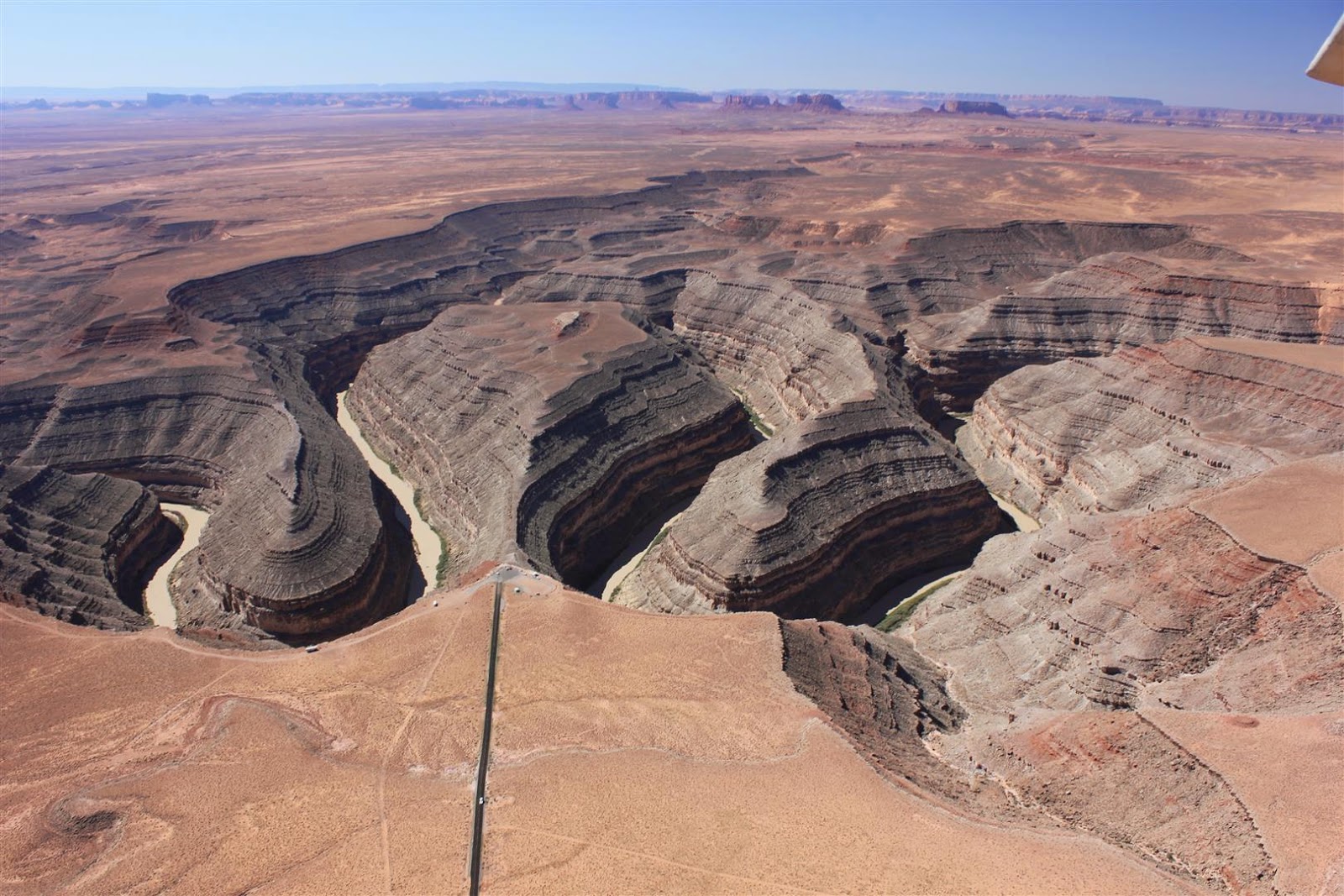 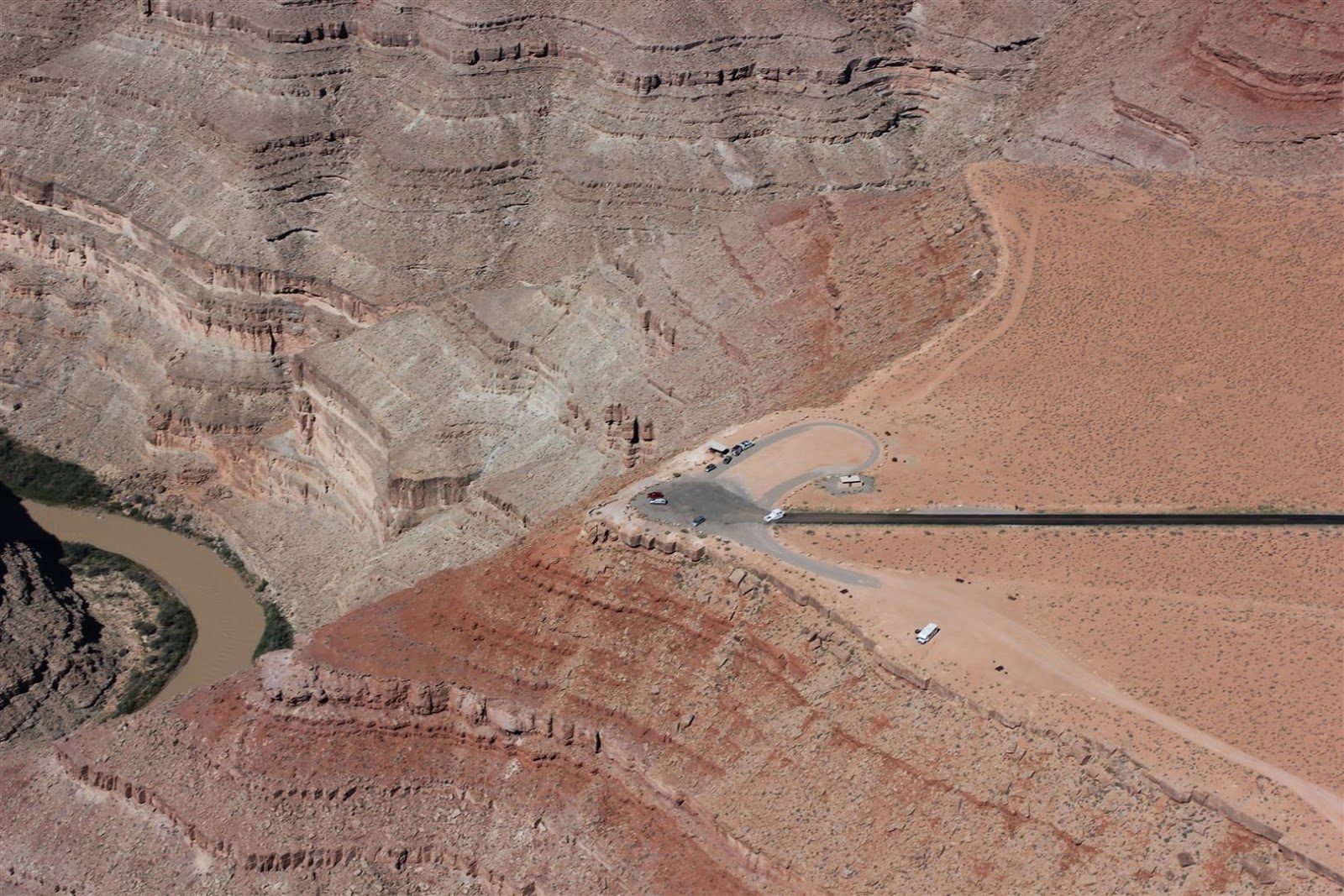 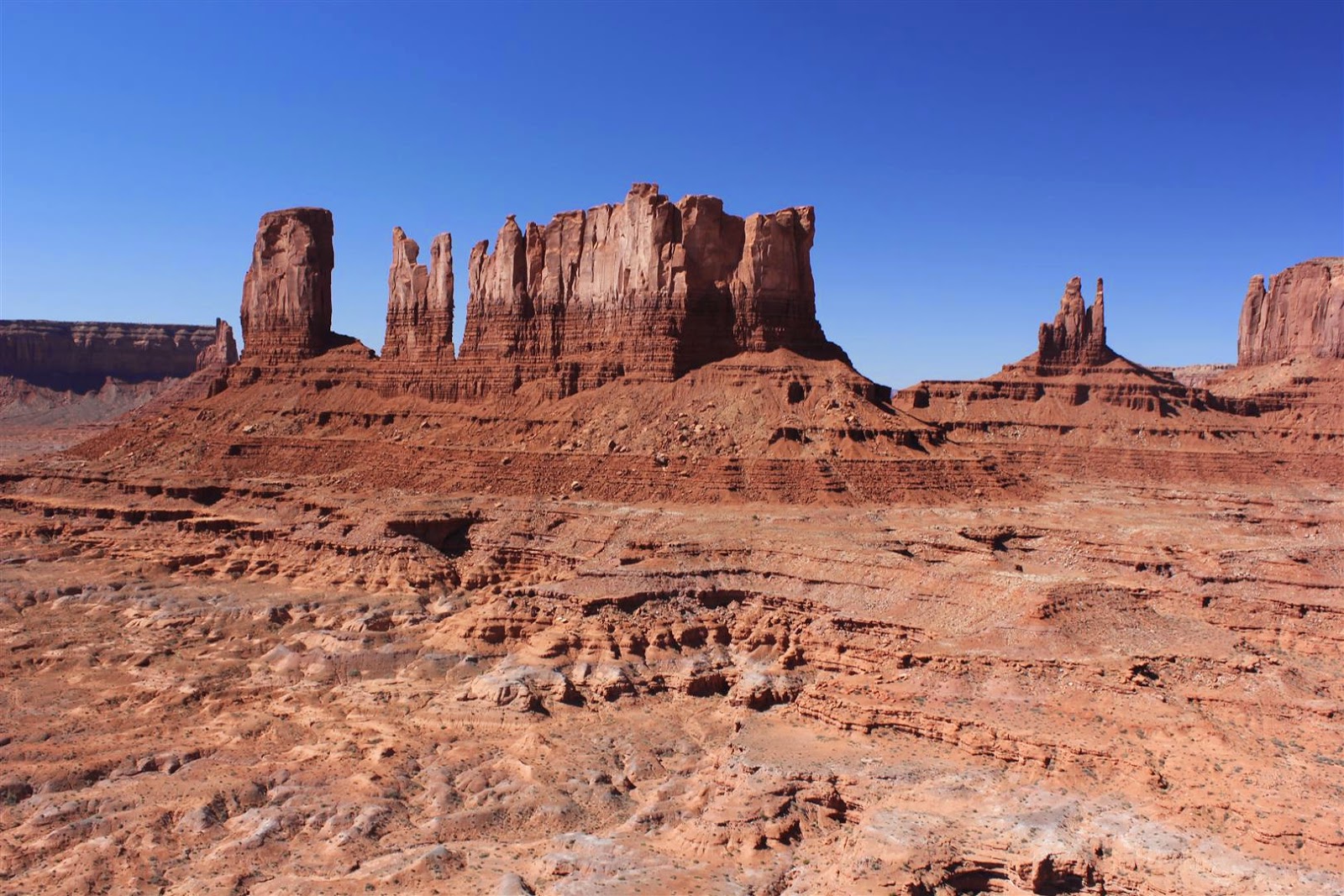 The classic view of Monument Valley 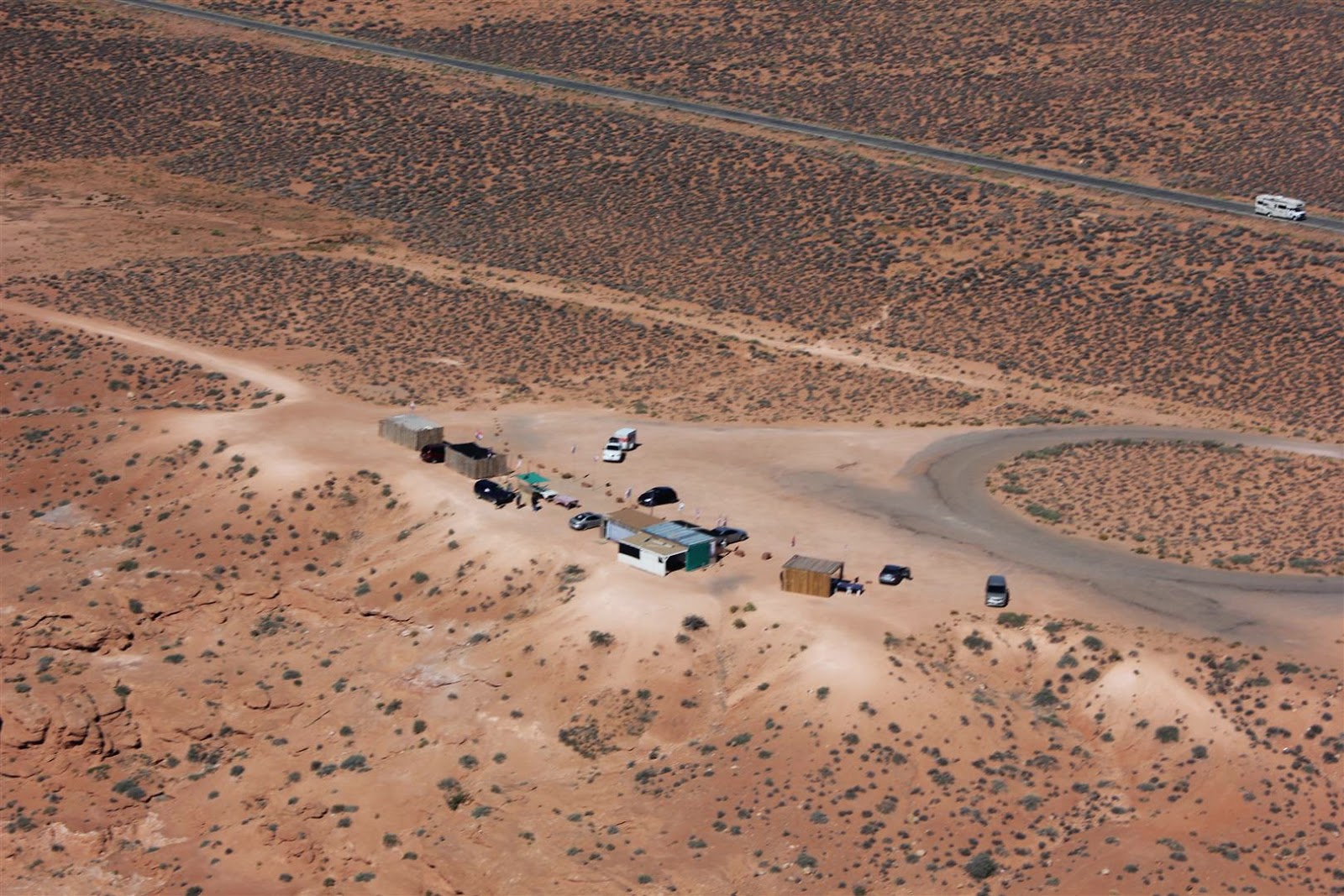 Navajo souvenir shops, one of so many along the roads to Monument Valley 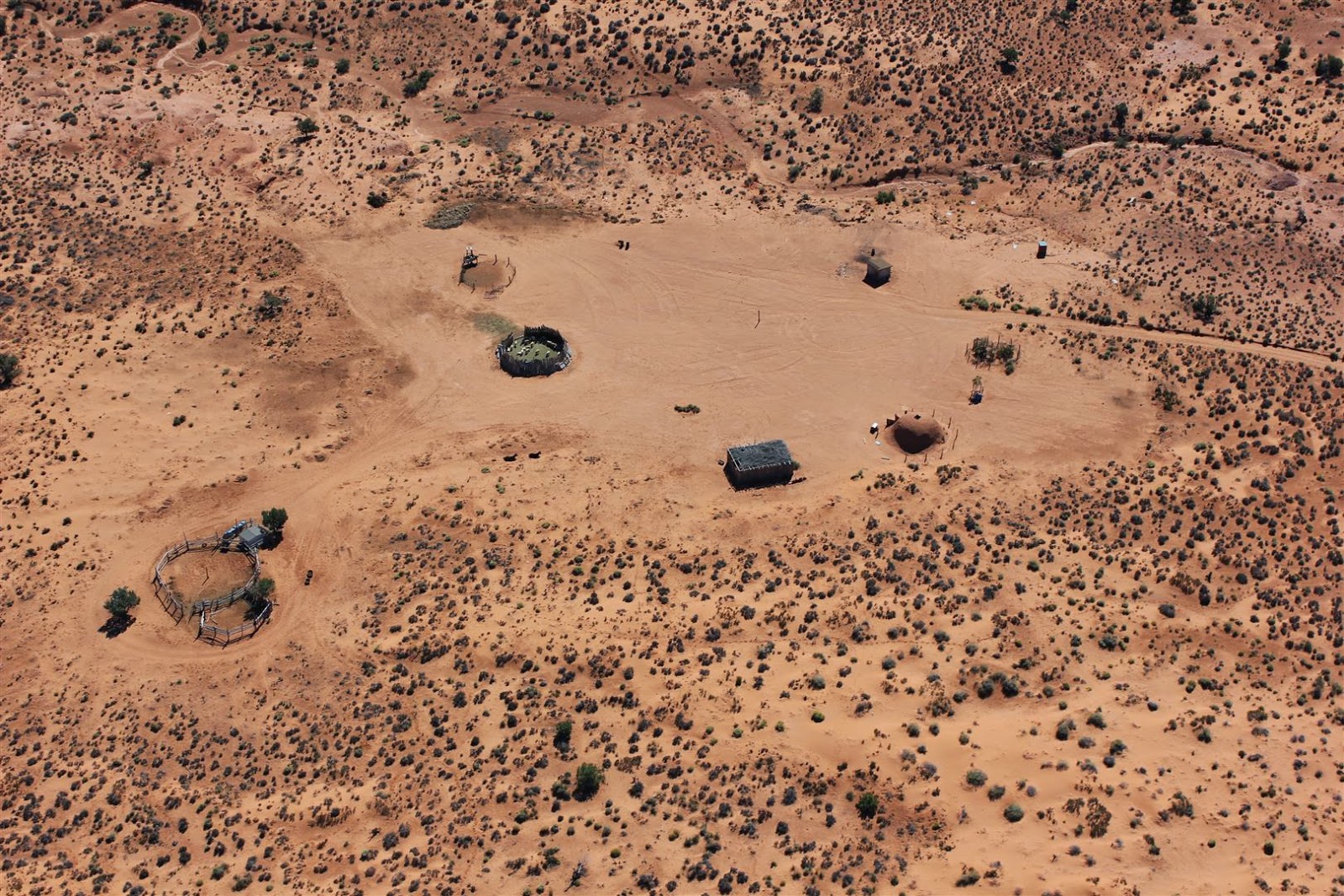 A Navajo farmstead, sheep in the corral, and a genuine earthen hogan. 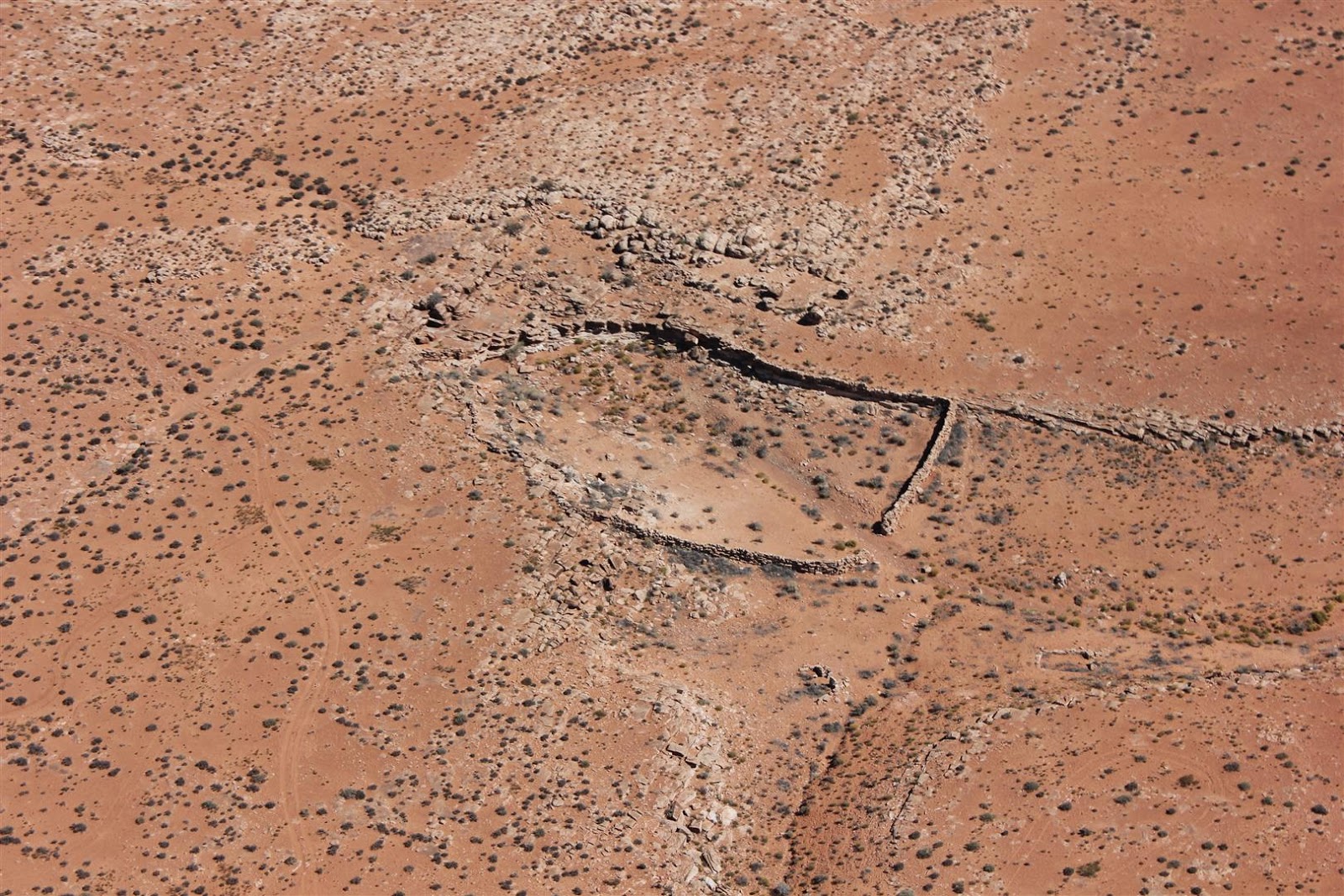 A clever corral made all from rock. 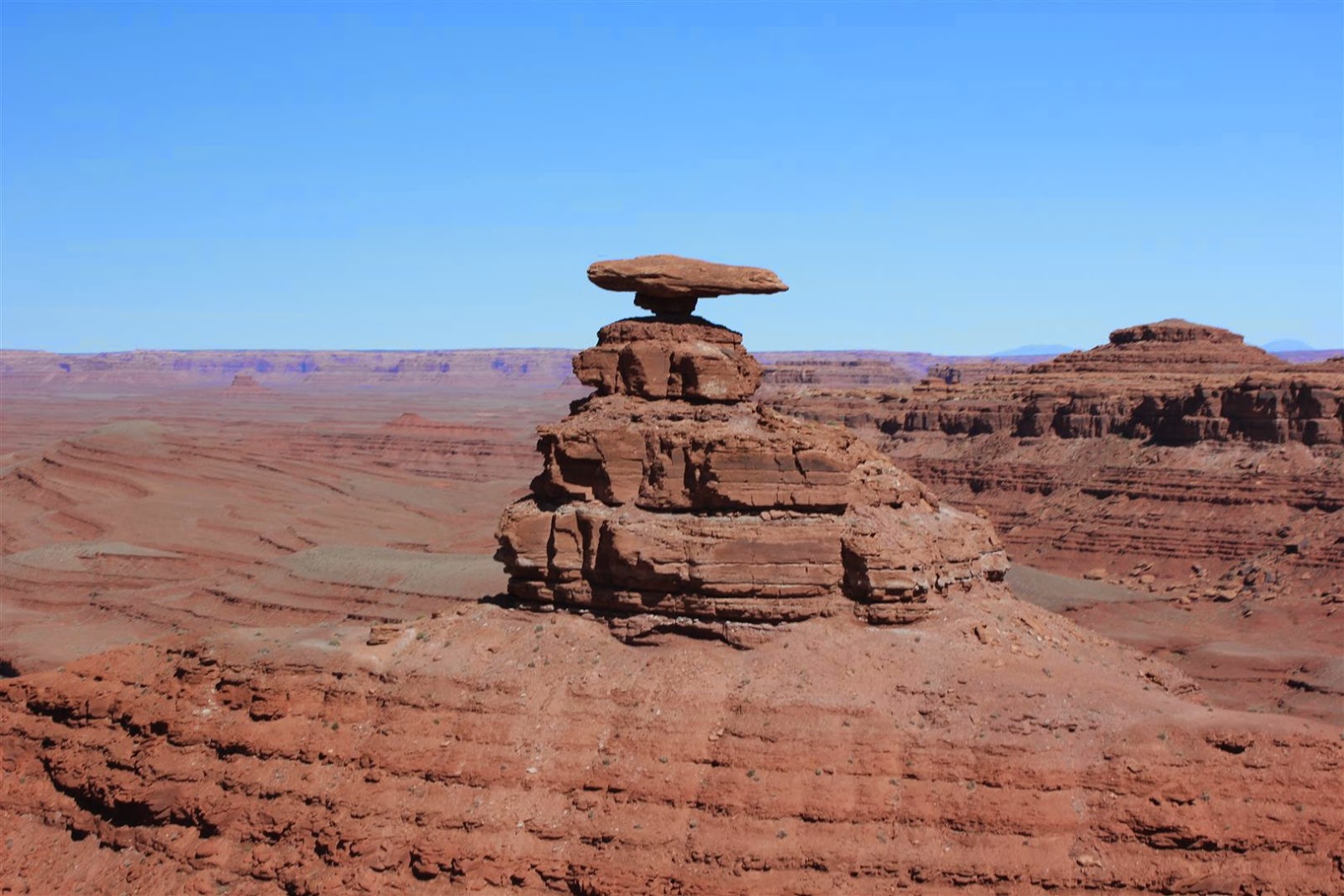 There had been recent rains, so the desert was blooming.... 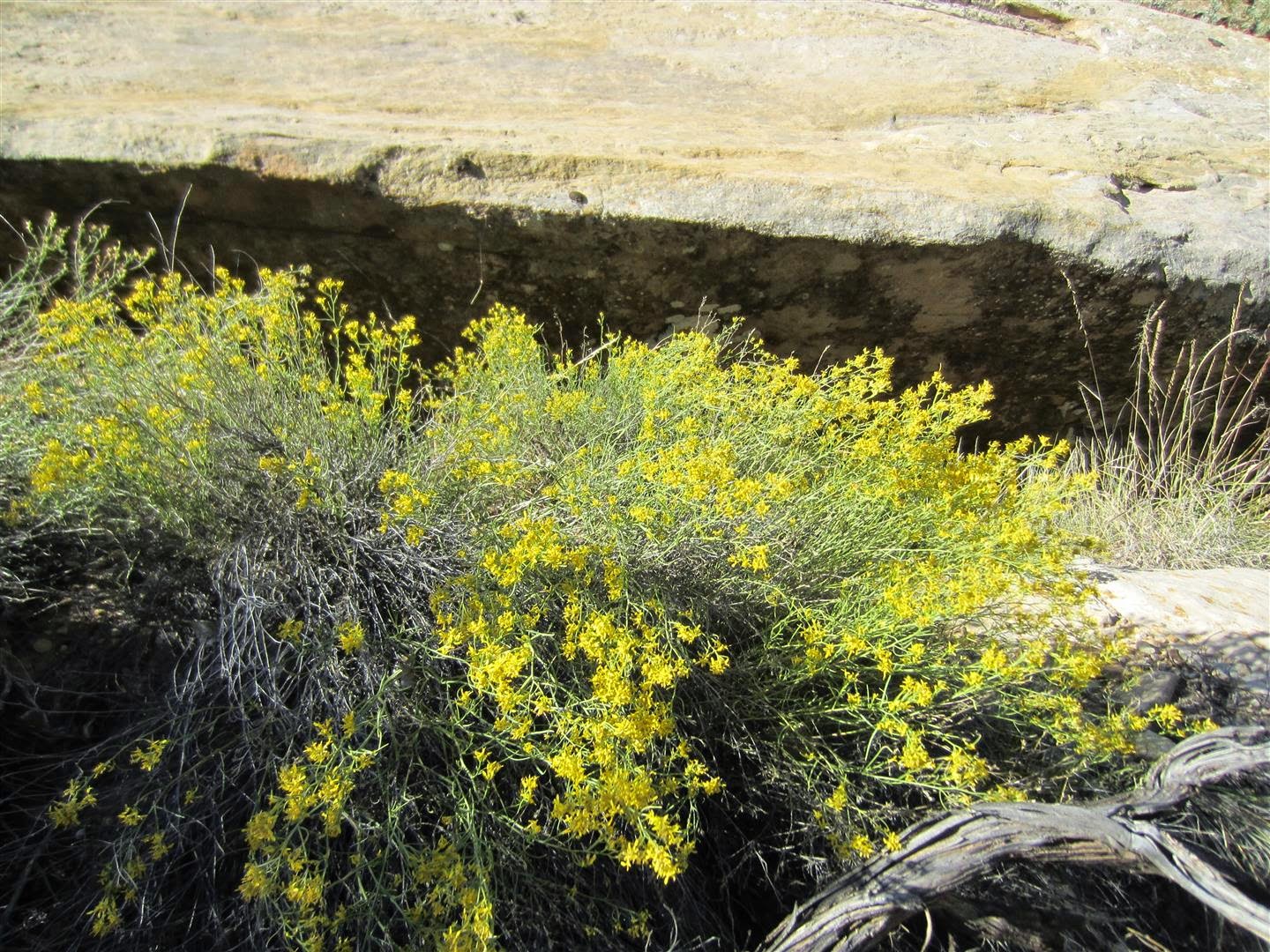 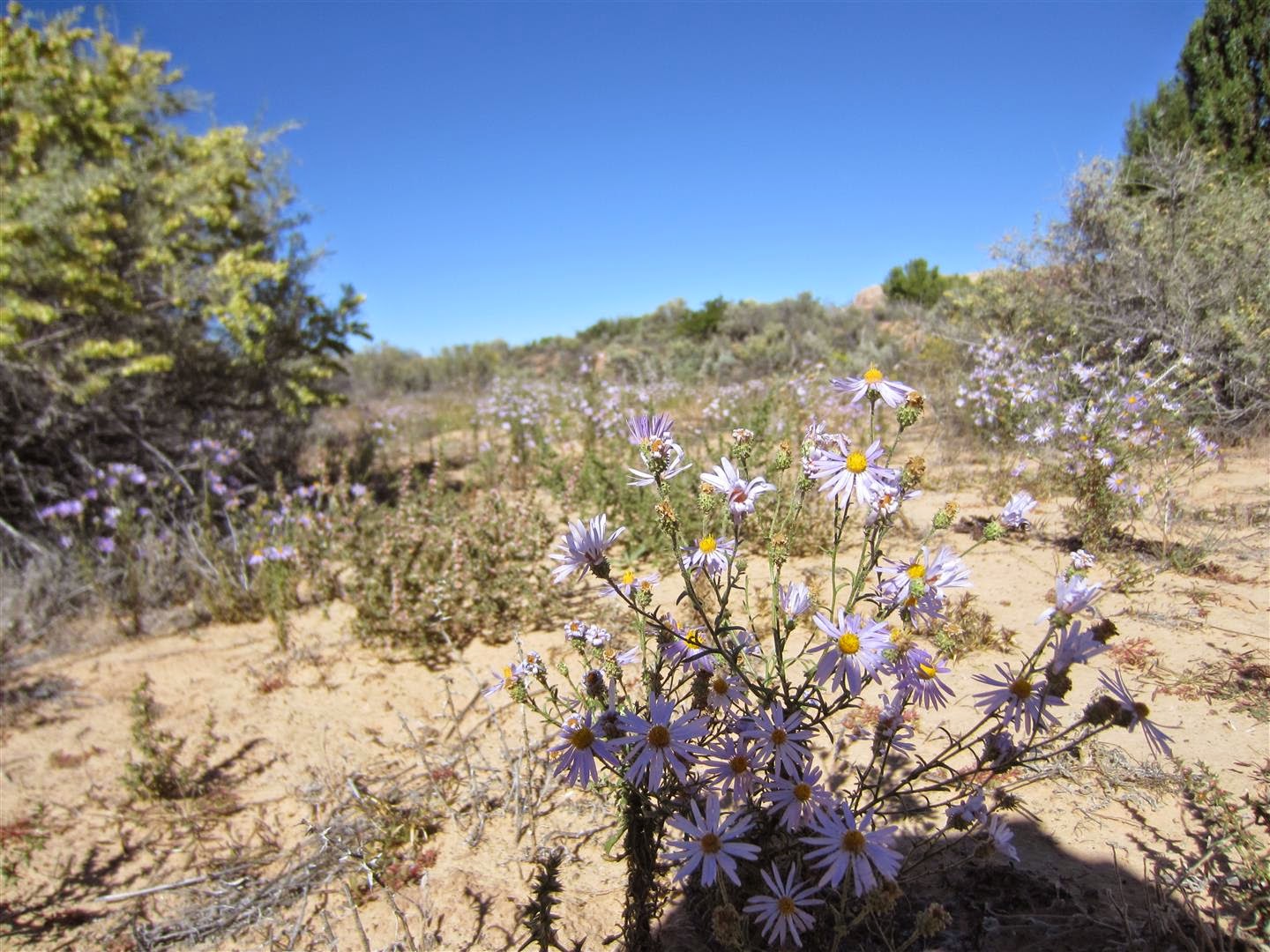 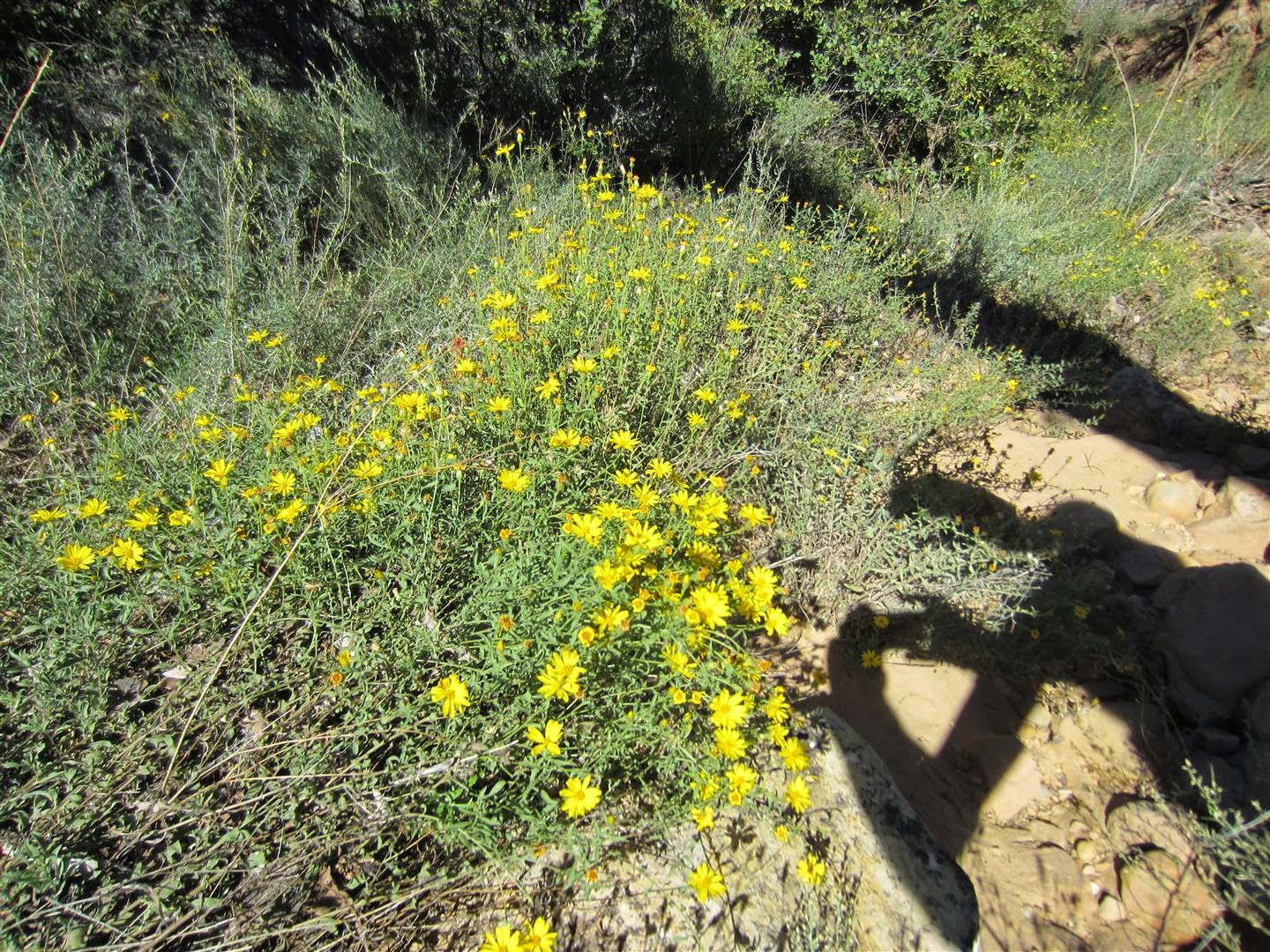 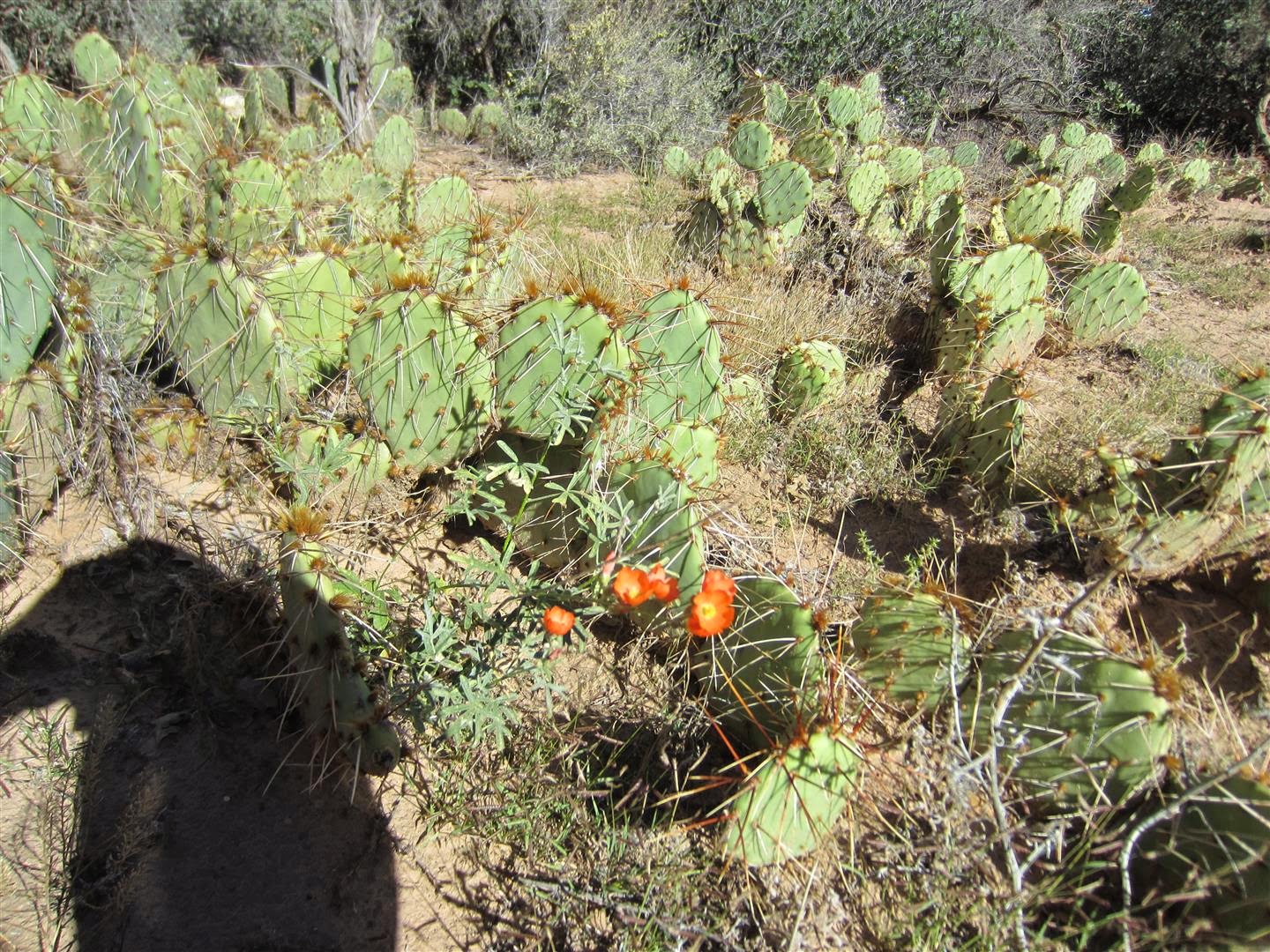 Another photo of rocks, I just can't resist.... 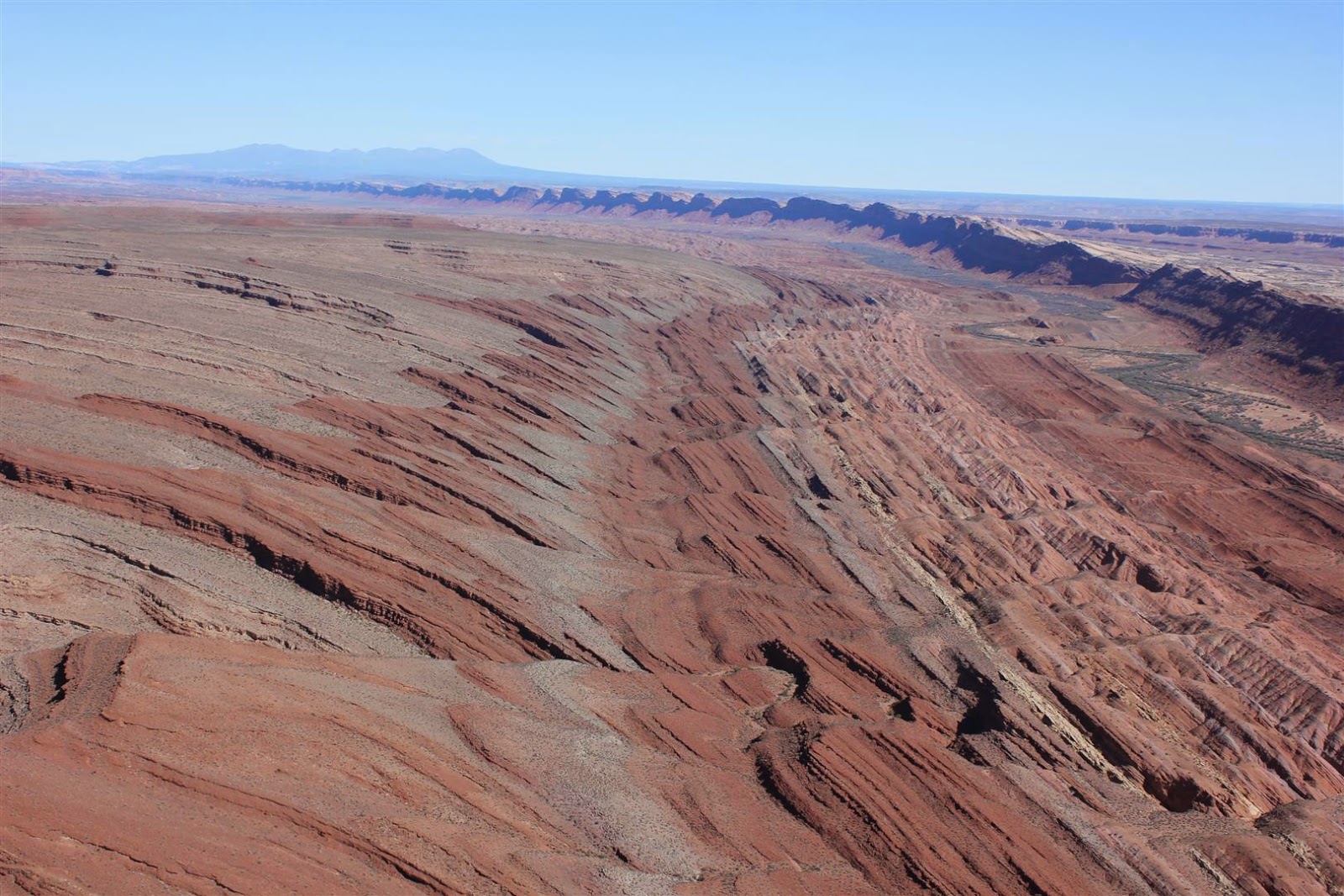